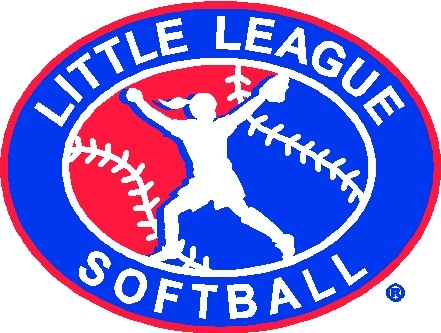 Note that the Little League International rules apply, with the exception of the following.  These rules will be in place for all regular-season games, either interleague or intraleague.